David Burgess was born in Princeton, New Jersey, USA  in 1953. His father was a Presbyterian minister, and his mother was a pianist, organist, piano and organ teacher, and college music theory professor.

David started playing piano at the age of three, and violin when he was five. He started working in a violin shop at the age of fourteen, and when he was 18, was hired by Hans Weisshaar, doing repairs, restoration and some making, and where he eventually became head of the repair shop. David currently lives in Ann Arbor, Michigan, making new instruments exclusively, and makes his own models as opposed to copying prior work.

Beginning when he was 21, David competed in international-level instrument making contests for a period of 10 years, and then retired from competition, having won 14 Gold Medals and First Place awards, as well as other awards in Italy, Germany, and the US, and finding himself barred from further participation in two competitions due to limits on the awards given to one maker.

Awarded a Masters Certificate from the American Federation of Violin and Bow Makers in 1993.

Has served as a judge  for the Violin Society of America International Competitions, the “Antonio Stradivari” international violin making competition in Cremona (the Triennale),  the China Competition, and the Moscow Competition.

Contributor to Strad and Strings magazines.

Member of the American Federation of Violin and Bow Makers, the US professional trade group (two terms on the Board of Governors).

Instruments in the permanent collection of the Stradivari Museum in Cremona, Italy and the Smithsonian Museum in Washington, D.C. 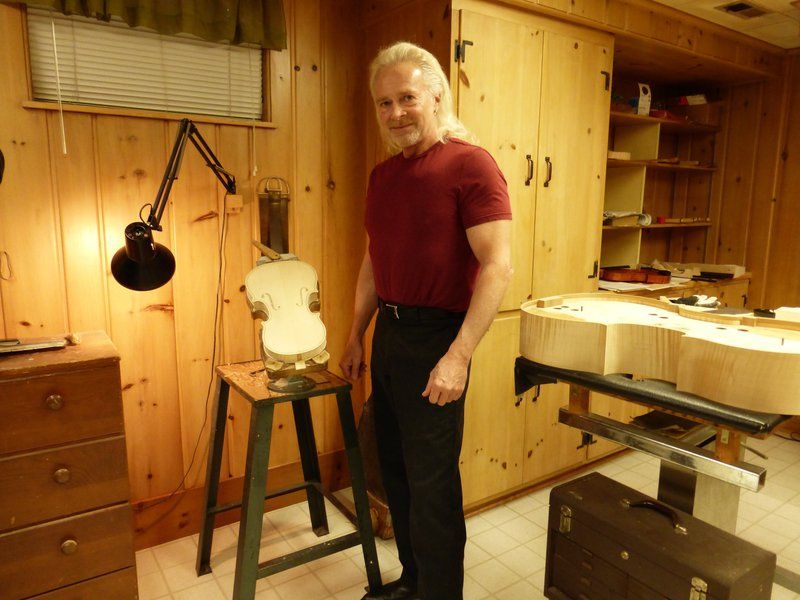